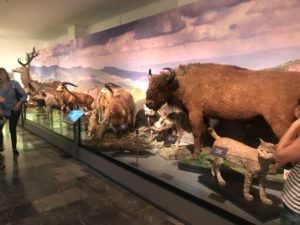 A permanent exhibition dedicated to the biodiversity of the Caucasus was opened at the National Museum of Georgia (Tbilisi) a couple of days ago. The National Geographic (Georgia) Magazine took part in the creation of the exhibition. The visitors will admire dioramas, read and listen to information about the fauna and flora of the Caucasus. Among the most valuable exhibits of the exhibition are stuffed animals, some of which had been made 150 years old. It is sad to realize that already many of these species  are not to be found in the wildlife. 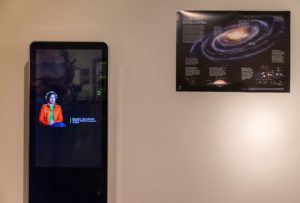 In the National Geographic educational corner which is located in the second hall of the exposition, films are unspooled on two screens. Among them there is a documentary about the expedition into the National Park of Vashlovani. It was an assignment from  National Geographic (Georgia), during which me and Viktor Lyagushkin spent a couple of months collecting material, making pictures and capturing video about this  wonder of nature. 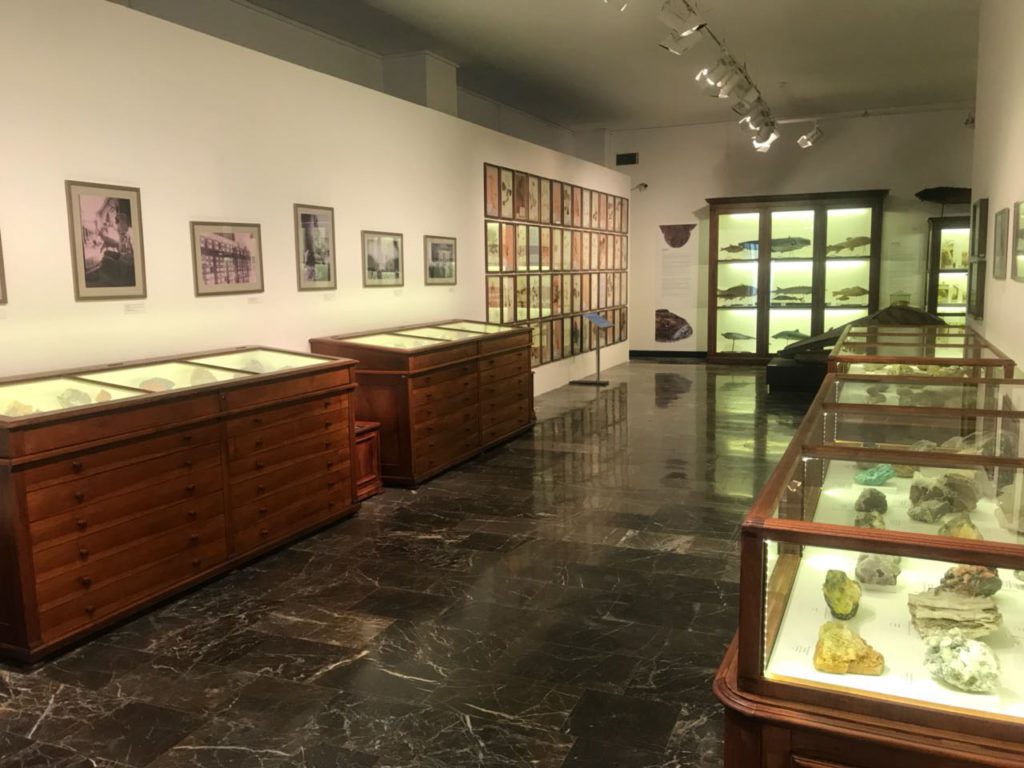