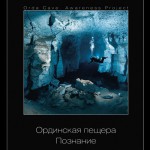 Orda Cave is the most extended underwater cave in Russia, the second in Eurasia, with regards to length, and the world’s greatest underwater gypsum cave. It has status of All-Russia natural monument. In 2008 Orda cave was applied to be included in the List of UNESCO World Natural Heritage. Unique beauty of Orda cave was marked by the world-famous British cave-diver, cave-diving instructor of the Royal court of Great Britain and Martyn Farr. 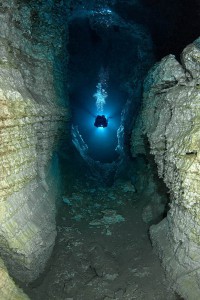 For the majority of people Russia is distant and strange country, terra incognita. And Orda cave is equally weird for Russians. This gypsum cave is unique – low water temperature (+5C), huge volumes of underwater passages and marvelous visibility. It is the biggest gypsum cave in the world.

Only couple hundreds of people saw this exceptional wonder of nature. And it was photographed by nothing more than dozen. And nobody pictured this wizardly palace of gypsum and water as we did.

At the moment we are working on new digital edition for IPad, just stay tuned!

It is not just a photo exhibition but a cave with walls, covered with black velvet, and
photos with cold temperature lightening, so visitor feels himself as in a real cave. 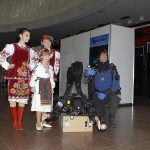 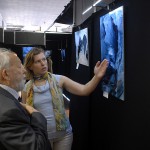 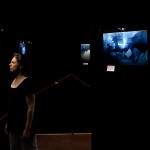 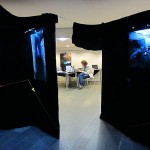 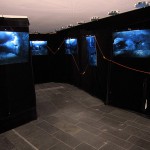 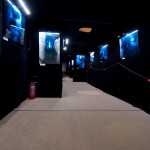 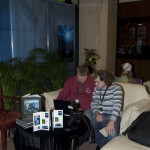 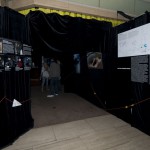 Some video from Orda Cave